Megan's Lemonade stand for the YMCA Strong Kids Campaign was a wonderful success! THANK YOU to the Staten Island Yankees who hosted the event at the Richmond County Ballpark.  We are grateful to  those who were able to attend, and also thank you to all those who supported the event even though they could not make it that day.  Donations were mailed in from all over the country.  Special thank you to the New York Yankees who inspired Megan to keep her lemonade stand going with the special lemonade stand they built her in July 2011.  Over 10,500 dollars were raised for the YMCA Strong Kids Campaign! 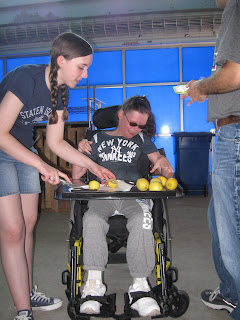 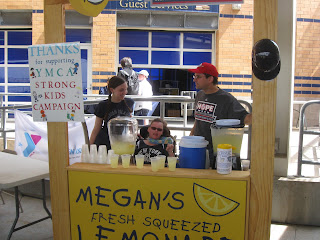 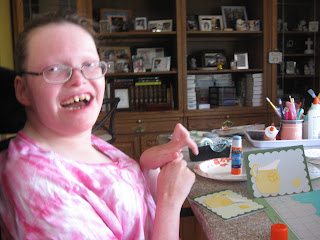 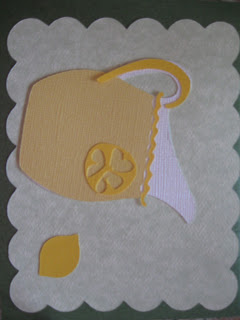 See pictures above- Erin helped Megan with the lemons and the lemonade stand!  See the thank you cards that Megan has been making for almost two weeks now- we have so many to do! (sorry that picture is sideways! not sure how I did that1)
Posted by Meganscutecards at 2:11 PM